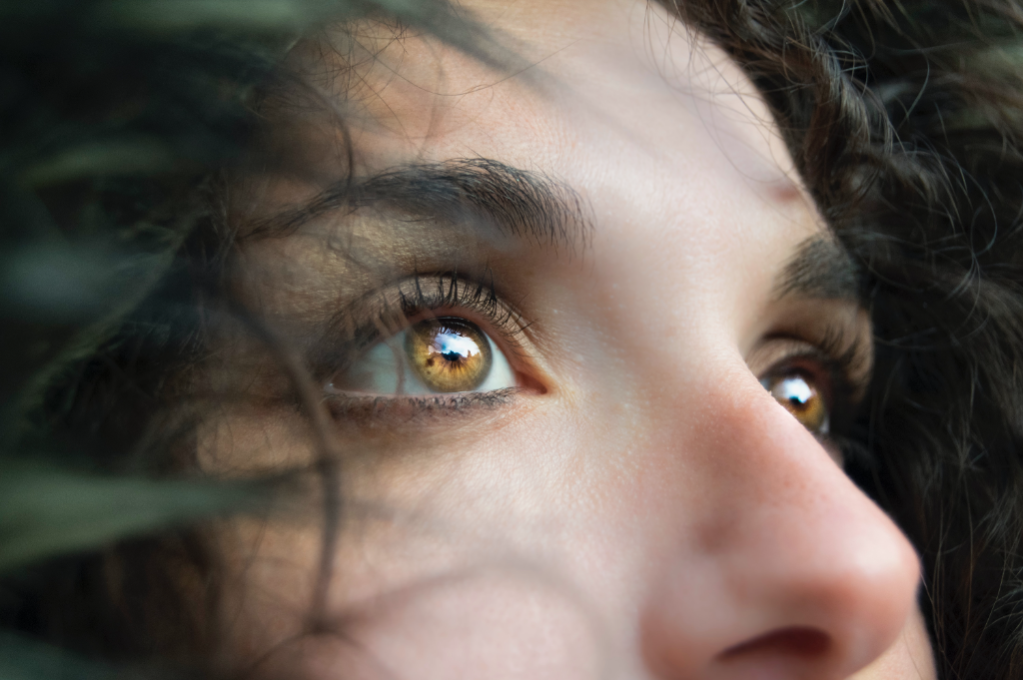 ﻿﻿﻿What is nasal aesthetic surgery (Rhinoplasty)?

Rhinoplasty is a nose reshaping surgery. Cartilage curvature, nasal meat and similar disorders that prevent breathing in the nose are eliminated. Outside of the nose, aesthetically disturbing curvature, arch, skewness and similar disorders are corrected. Rhinoplasty surgery can be done with open nose surgery technique and closed nose surgery technique.

What is the primary purpose in rhinoplasty?

The priority is to create an attractive nose that looks natural and is compatible with the person's face. The fact that the nose does not look ‘operated’ is the key to successful nose surgery. A nose that breathes well and will make the person happy is a must for rhinoplasty.

What does success depend on during rhinoplasty surgery?

The success of the operation depends on the surgeon's knowledge, skills and experience, as well as the patient's age, general health status, the structure of the nasal skin, the degree of nasal appearance, the presence of previous nasal surgery, the strength of wound healing in the tissues, smoking, the state of other structures of the face and the patient-physician relationship. It depends on the harmony.

Who can have rhinoplasty surgery, who are candidates?

Patients who experience difficulty in breathing, deviation (cartilage-bone curvature) and nasal swelling, demanding a visual and aesthetic improvement in their nose. Patients who demand only an aesthetic improvement without any nasal congestion problem. Aesthetic nose surgeries are applied to all patients aged 18 and over who have completed their cartilage-bone development.

Should I really have rhinoplasty surgery?

If you have a deformity that you see as a 'problem' in your nose, like your face but think your nose is not in harmony with it, if you often think of 'no, not from this angle' when taking a photo, if you often think that people focus on your nose and you feel that your self-esteem is being damaged as a result, it would be correct to get a professional opinion.

Is rhinoplasty painful? Is it difficult?

During rhinoplasty, general anesthesia is used so that you do not feel and remember the operation. It has a similar difficulty to sleeping for the patient, the pain after the surgery can be relieved with simple painkillers such as paracetamol. For the surgeon, it would not be wrong to say that it is one of the most difficult operations of aesthetic surgery, where art and surgery meet and the difficulty level depends on the disorders in the nose.

How is the surgery done?

There are two main approaches: Open and closed techniques. In the open technique, the nasal cartilages are exposed with an incision made between the nostrils and the entire surgery is performed. Open technique provides a more meticulous and more robust working opportunity. Cartilage can be deformed by weakening, strengthening, adding and removing with different methods. Desired changes are created in the bones with rasps and chisels. The nose is reshaped by reusing the material in your nose.

How long does the surgery take?

Rhinoplasty surgery ends in the blink of an eye for the patient. For the surgeon, it takes 2 to 5 hours (3 hours on average). Duration of the surgery varies depending on the nose for the surgeon. In fact, it would be correct to answer this question as: 'The surgery ends when the surgeon feels satisfied with the end result.' Also, if the patient is having a nose surgery for the first time, the operation time is closer to 2-2.5 hours. Sometimes the first surgeries are not 100% successful, and the person needs to have a second corrective surgery which is called revision nose surgery. The duration of these surgeries is usually longer and they can last 4-5 hours depending on the desired result. What’s more important than the duration is to achieve the goal of a nose that looks better, more attractive and also breathes well.

How does the postoperative period progress?

It is safer and more comfortable to spend the evening of your operation in the hospital. Head-up rest and ice application with a few pillows will reduce swelling and bruising. Bleeding in the form of drip / leakage from the nose is a normal situation. You can go home the next morning. After that, you should wash your nose generously and protect it from any impacts. Sutures and tampons are removed approximately within 1 week.. Afterwards, there is a follow-up and control period in the 1st, 3rd and 6th months. Your nose takes its final form between 6 months to 1 year.

Is rhinoplasty a painful operation?

Contrary to popular belief, rhinoplasty is not a painful operation. A simple pain reliever such as paracetamol is sufficient for the patient after the surgery. In fact, the surgery is so painless that there is a saying among the patients who undergo surgery that rather than the surgery itself, removal of the "tampon" is more difficult.

Are tampons used in surgery?

Formerly after surgery, old-style tampons were being used. Today with the advancements, air-channel grooved silicon tampons are used and they make the patient breathe easily. Moistening your nose well, the silicone is very easy to remove. After the surgery, it is sufficient for the silicone to stay in your nose for 3-4 days.