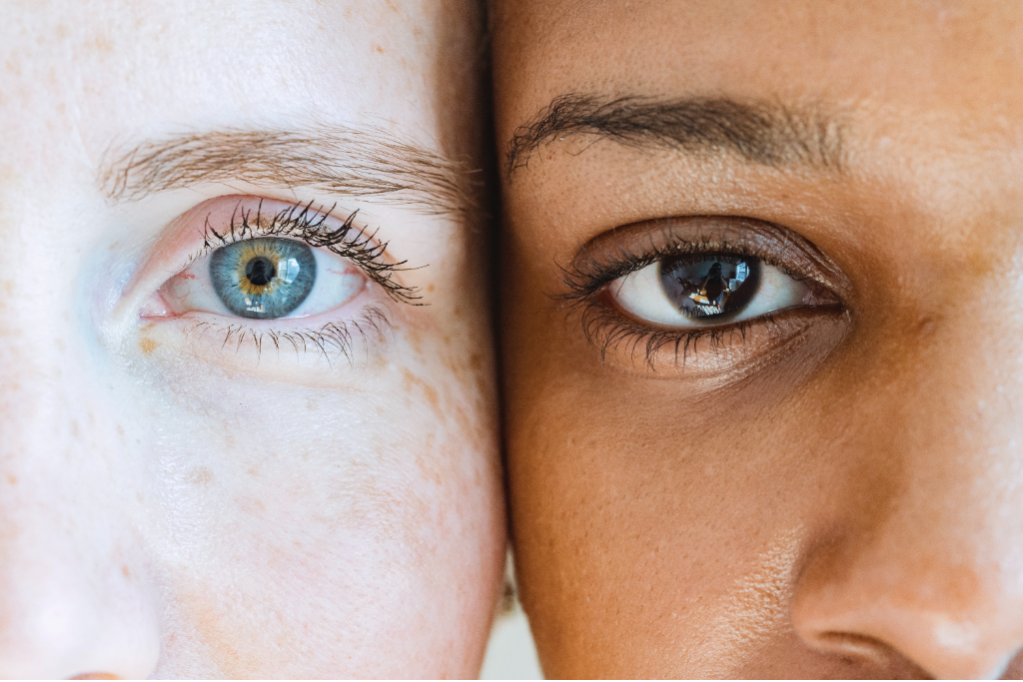 The lowness of the part of the eyebrows closest to the ear (eyebrow tail) is especially common with the advancing age. Eyebrows drop on the tail, wrinkles on the skin between the eyebrows and the eyes, also the upper eyelid might appear. The increase in bagging here can lead to a tired and old appearance.

Is eyebrow lift possible without surgery?

Yes. With eyebrow botox. The eyebrow is not fixed, it moves with the forehead and eye muscles. When the forehead muscles move, the eyebrows go up. When the eyes are tightly closed, the eyebrows go down. This rope pulling effect lasts a lifetime (try while looking at the mirror). With Botox, the movements of the muscles that pull the eyebrow down around the eye are carefully frozen. Thus, eyebrow tails can be lifted in accordance with the brow anatomy with the effect of the forehead muscles. Another option to lift eyebrows is permanent temple brow lift (temporal lift) surgery.

Where is botox applied in eyebrow lift?

It is applied to the upper outer part of the eye muscles close to the eyebrow. Its location and amount should be adjusted very well and the procedure should be done by a specialist.

How long does the effect of brow lift botox last?

It is repeated 2-3 times a year and the effect is seen throughout the year. Depending on how much the person uses gestures, the effect lasts about 4 to 6 months.